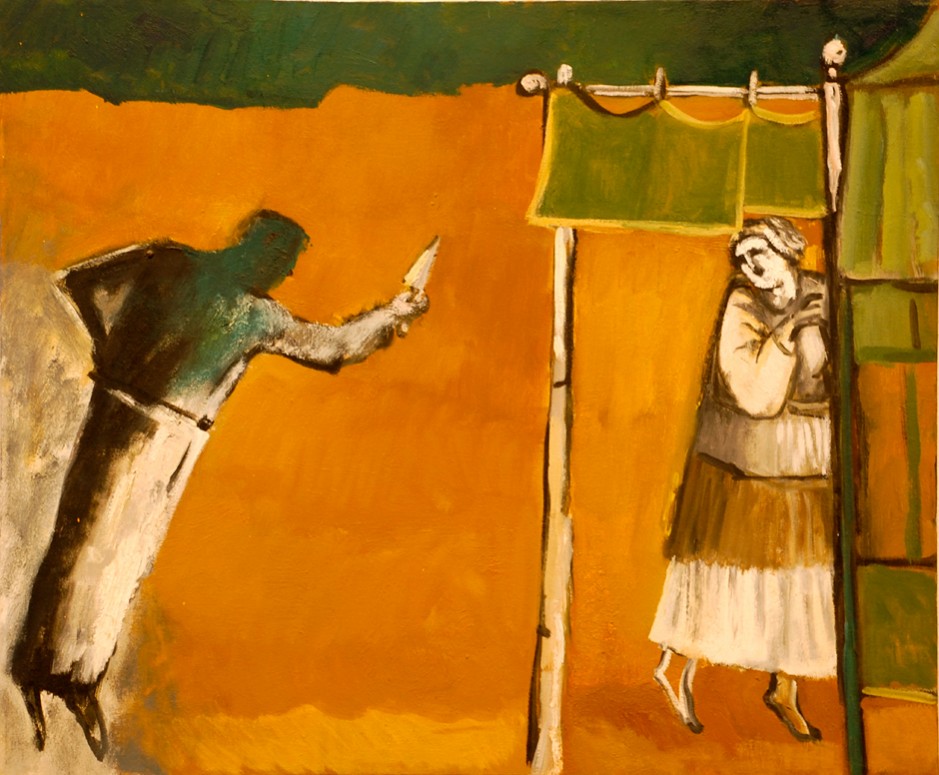 Rashi: Sarah’s death is juxtaposed with the Binding of Isaac because through hearing the news of the Binding—that her son was readied for slaughter and was nearly killed—her soul flew away and she died.

Vayikra Rabba, 20:2: “…for Isaac then returned to his mother and she said to him, ‘Where have you been my son?’ He answered, ‘My father took me…’ She said ‘…were it not for the angel, you would already be slaughtered?’ He said, ‘Yes.’ At that she screamed six times, corresponding to the six Teki’ah notes. She had not finished doing this when she died.”