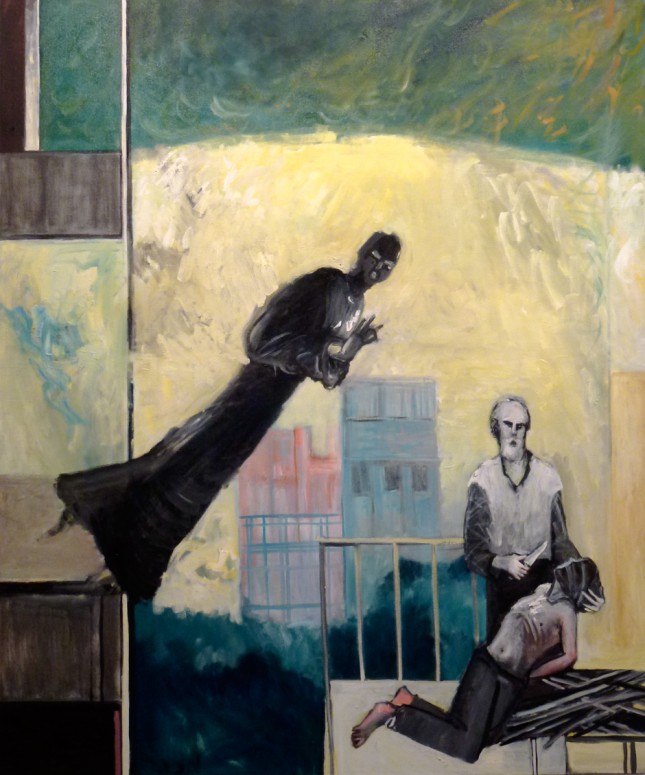 This figure, though common in commentaries, is invented here by me as beginning to give an explanation of the logic of Sarah’s death. Once the angel of death was sent to take a soul and was frustrated by the Divine command to spare Isaac, the momentum of his mission led him to Sarah.