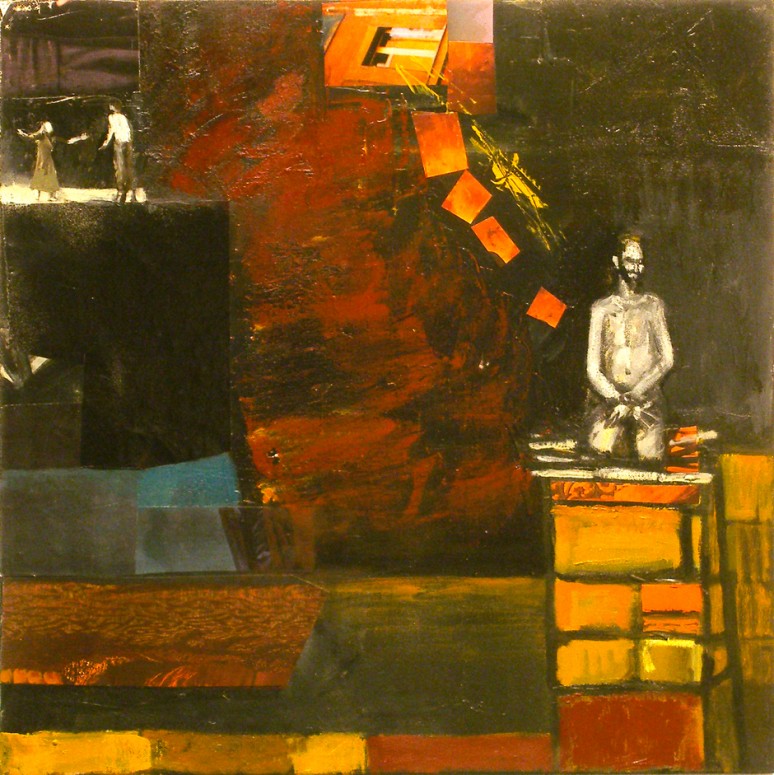 Because of the nature of God’s test of Abraham, it is considered as if Abraham actually slaughtered Isaac. In the Rosh Hashana Machzor, in the chazzan’s repetition of Shacharis, a piyut declares: “They are confident in the ashes of [Isaac] who was bound like a sheep…” (pg. 309). The Pirkei of Rabbi Eliezer further states: “Rabbi Jehudah said: When the blade touched his neck, the soul of Isaac fled and departed, (but) when he heard His voice from between the two Cherubim, saying (to Abraham), ‘Lay not your hand upon the lad’ his soul returned to his body and (Abraham) set him free, and Isaac stood upon his feet. And Isaac knew that in this manner the dead in the future will be revived. He opened (his mouth) and said: ‘Blessed are you, O Lord, who resuscitates the dead.'” (the second blessing of the Amidah, pg. 228).