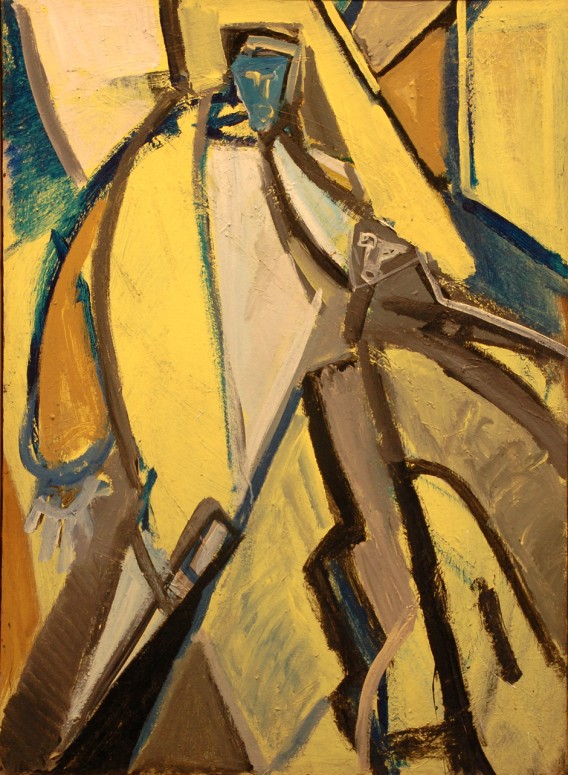 Jaynes maintained that primitive man lacked self-consciousness, having a bicameral mind, and operated on the belief in the voices they heard in their heads (one side of the brain communicating with the other) as the commands of the gods. It was in the breakdown of this mode of thinking that modern consciousness emerged. We applied this paradigm to both the automaton-like behavior of Abraham when he was commanded by God to kill his only son and the modern phenomenon of totalitarianism in which entire populations obey the irrational dictates of a despot such as Stalin or Hitler. The concept of authority and authorization is central to these notions.